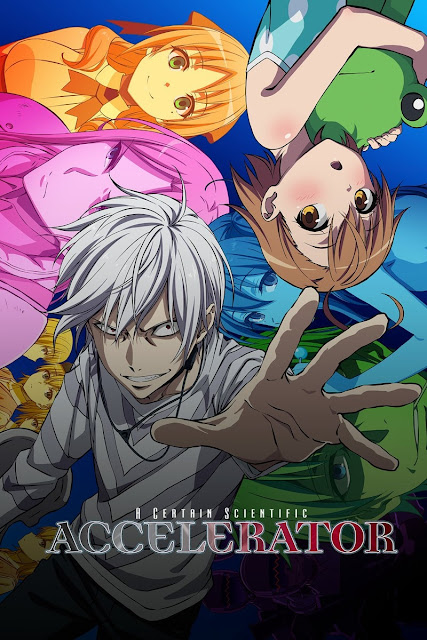 Academy City stands at the forefront of scientific and technological progress, best known for their development of espers: those capable of wielding superhuman abilities that alter the rules of reality. The most powerful among them are the Level 5s, and the one known as Accelerator reigns supreme, even after being weakened by a severe brain injury. By his side is the young girl known as Last Order, whom despite his cold demeanor, he holds closely and vows to protect at all costs.

Though Accelerator may be recovering from his injury, the dark side of Academy City never rests, and so he finds himself unwillingly caught up in the midst of a new conflict. When a mysterious young woman approaches Accelerator in pursuit of Last Order, the highest-ranked esper is confronted by a venomous organization that has taken root in Anti-Skill, Academy City’s peacekeeping organization. With dangerous forces on the move that threaten to put Last Order and her sisters at risk, the self-proclaimed villain prepares to step into the darkness once again.