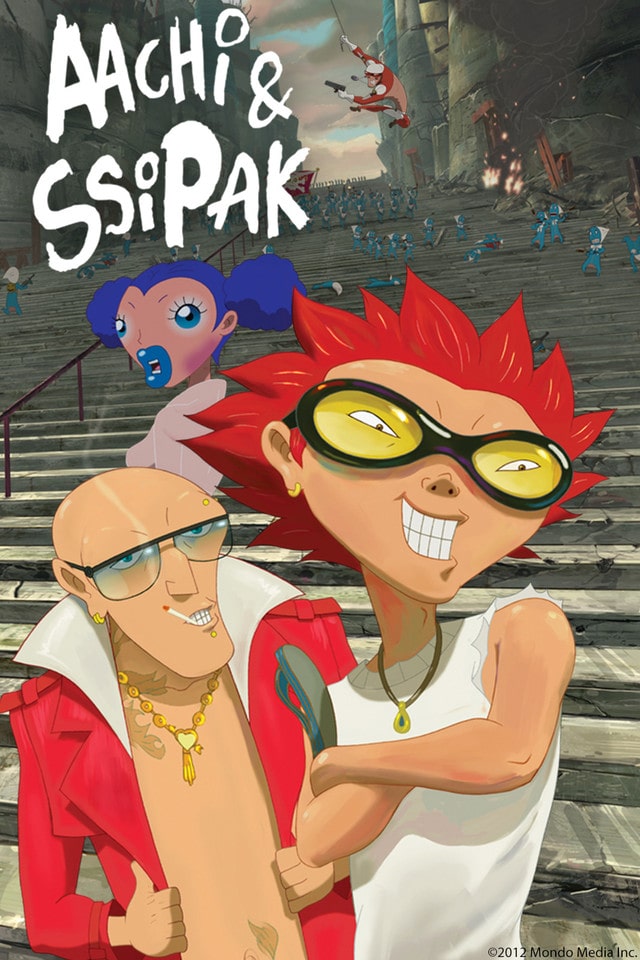 After the world ran out of all traditional energy sources, only one remained—human excrement. To encourage citizens to produce as much waste as possible, the government implants a chip in the anus at birth, which provides citizens with “juicybars” every time it detects defecation. Juicybars are highly addictive narcotics that sometimes transform their users into mutant blue dwarfs with extreme constipation. These mutant addicts make up the “Diaper Gang,” those who live underground and are focused on trying to obtain juicybars.

Free! -Road to the World- the Dream

Free!: Road to the World - Yume