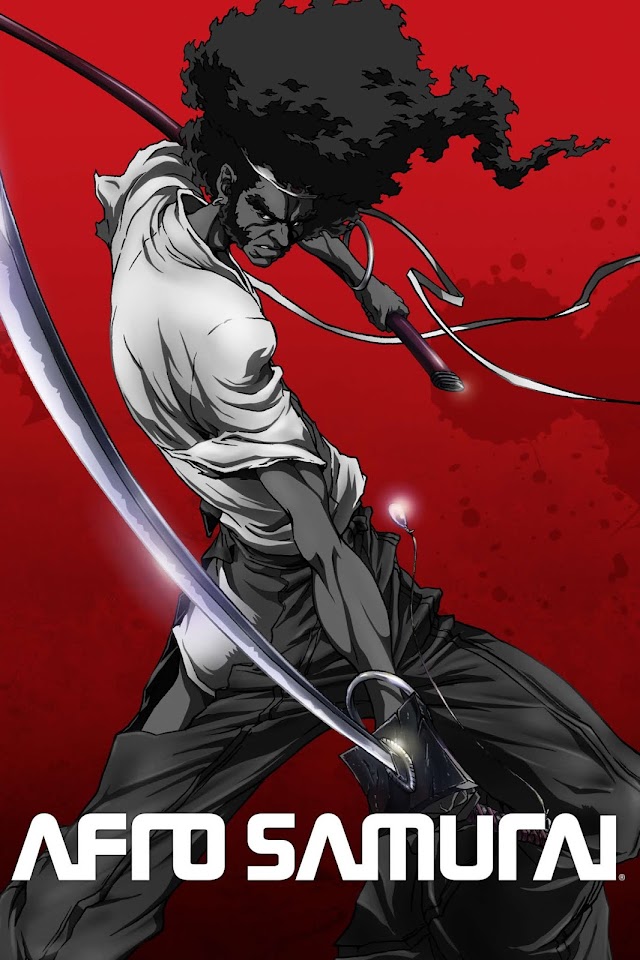 When he was a young boy, Afro witnessed his father be cut down in a duel at the hands of a man known only as Justice. After taking the life of Afro’s father, Justice cast aside his Number Two headband and took the Number One to claim its godly powers as his own.