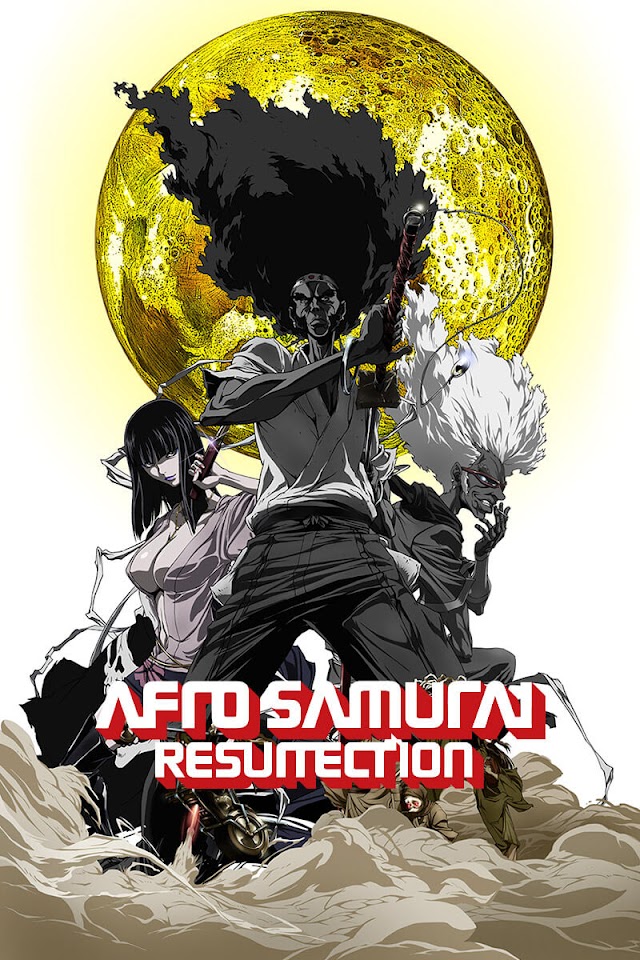 After obtaining the Number One headband, which proclaims him to be the best of all warriors, Afro spends most of his days in peace, though his nightmare-filled nights are not so tranquil. His life crescendos into chaos once again when Jinno and Sio, his former friends from long ago, take the headband from him, as well as the remains of his father. Challenged by Sio to don the Number Two headband again and exact revenge on them for their actions, Afro embarks on another journey as the wearer of said headband—an item for which anyone would kill him.

Afro Samurai: Resurrection follows Afro as he fights a second series of battles against all manner of foes, wading through the sea of corpses in his wake so that he may once again quench his never-ending thirst for revenge.