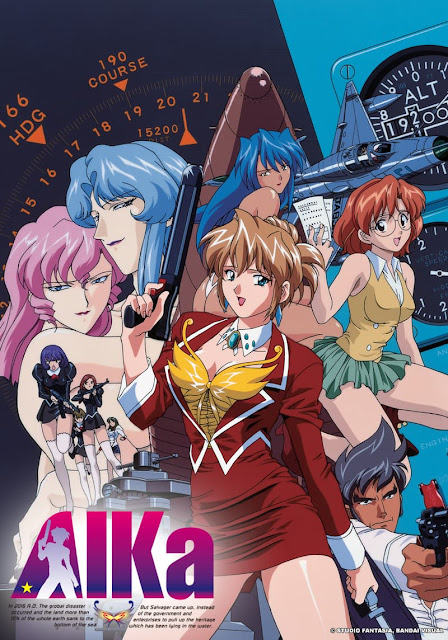 Tokyo has sunk into the ocean, along with most of the world, during a large-scale land subsidence. Aika Sumeragi is a salvager who works for a small company run by a father and daughter tandem. Alas, the company isn’t exactly successful, and money is needed desperately. Thus, Aika accepts the very dangerous job of acquiring an artifact called Lagu for a hefty sum. The boss’ daughter Rion joins Aika on this particular mission, and the two set off.