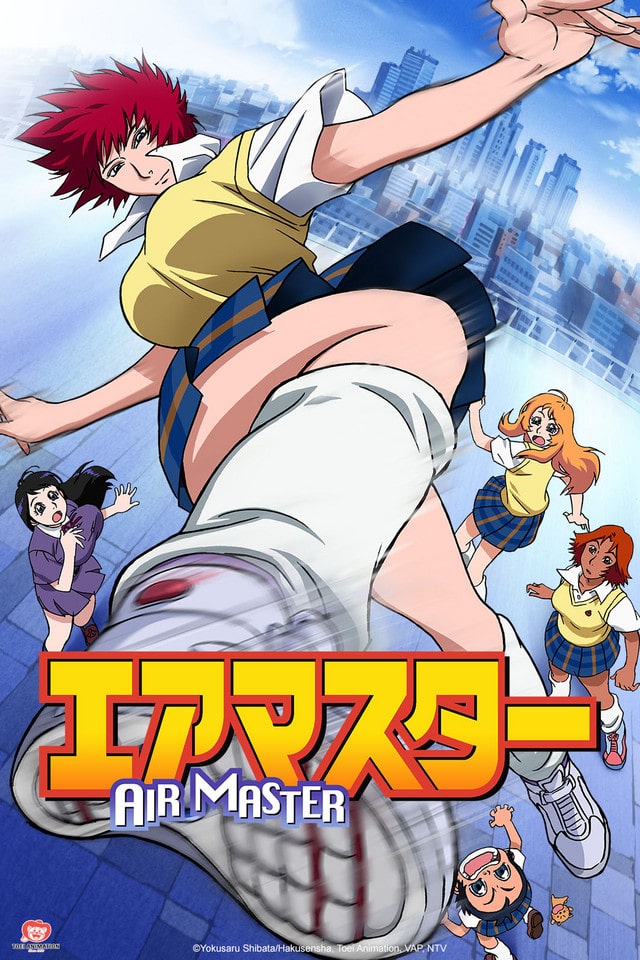 Behind the scenes of the hustle and bustle of everyday life in Tokyo, there exist many people who strive to become stronger by competing against each other in street fights. Maki Aikawa is a 16-year-old high school student. A former gymnast, Maki adapts her skills to a different way of life — street fighting. The only thing that truly makes her feel alive is the rush and pressure experienced while fighting. With amazing power and grace, she fights opponent after opponent, repeatedly demonstrating the gymnastic talent that earns her the street name, “Air Master”. Eventually, Maki is exposed to a fighting league of sorts, known as the “Fukamichi Rankings”.

The Fukamichi Rankings consist of the world’s greatest street fighters and martial artists. The Fukamichi Ranking fights are held for various reasons. Firstly, many fighters wish to test themselves, achieving the highest rank possible and stretching themselves to their physical limits. However, there is also a corporate side to the competitions, with many viewers around the world eager to watch the brutal yet awe-inspiring showdowns. Each Fukamichi ranker is paid a respective amount for winning within their fight. Maki, seeking to quench her thirst for that pressure or buzz she experiences only through fighting and to find her place within this world, scales the Fukamichi Rankings, clashing with the world’s greatest fighting prodigies.