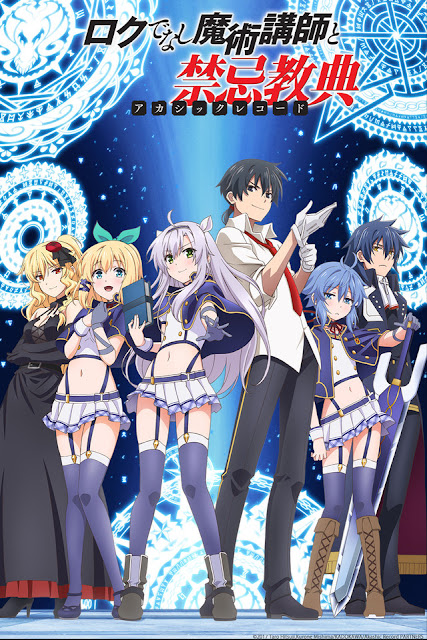 The Alzano Imperial Magic Academy is located in the southern part of the Alzano Empire,and is among most prominent magic schools in the world, where students can learn the highest forms of magic. All those who strive to learn magic dream of studying at this academy, and its students as well as its teachers are proud to be a part of its 400-year history. Glenn Radars is a new instructor who has suddenly been appointed to teach part-time at this highly respected academy. The previously unheard-of lessons of this man known as a good-for-nothing bastard are about to begin.