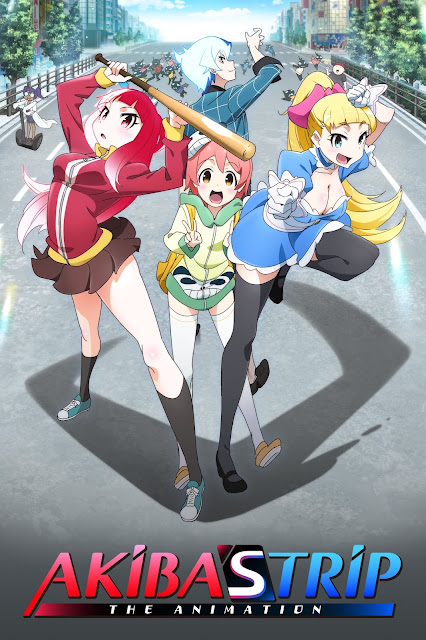 Based off the hit game comes a new series about the danger lurking in the Otaku heaven of Akihabara. Vampires with an ability to take over anyone they bite seek their prey in this anime fan’s paradise. When Tamotsu Denkigai encounters one, he nearly loses his life until the mysterious Matome Mayonaka revives him! Now part vampire, he forms a group to protect the streets of Akiba.