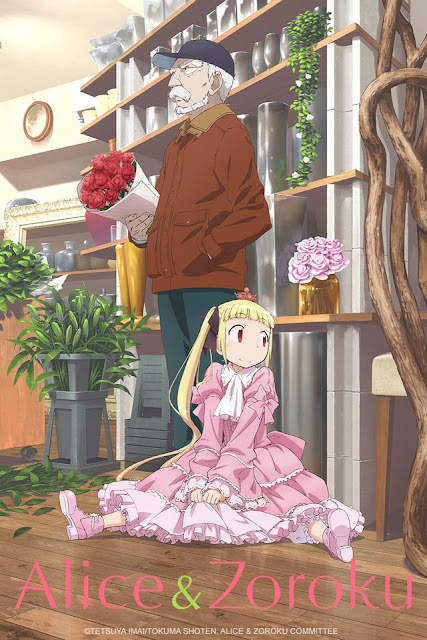 Up until that point, the girl didn’t know about the “outside world.” It was filled with things she had never touched, scenery she had never seen, and people she had never met… In the face of such a broad new world, she was surprised, wavered, and her eyes were opened on the impulse of curiosity. The girl’s name: Sana. She was born and raised at a facility called the “Laboratory” without ever knowing anything about the outside world. This girl has the special power to materialize anything she imagined. Those with special powers like Sana were called “Alice’s Dream.”