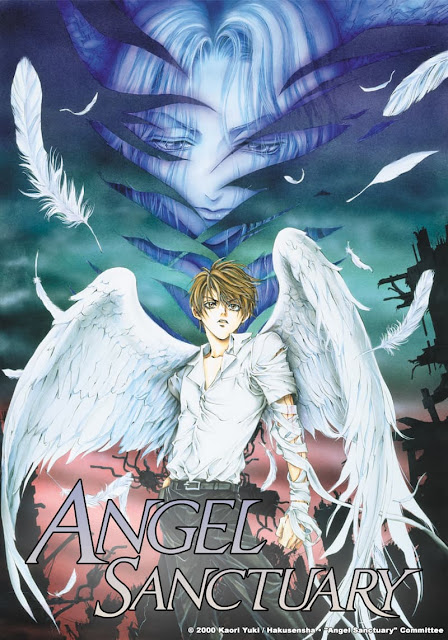 Setsuna Mudo is a 16-year-old high school student just trying to get by without running afoul of his bullying seniors. It doesn’t help that he’s in love with his younger sister, Sara, who only sees him once a month. But there’s more to his life than just keeping his head down.

Setsuna is ambushed by mysterious beings, angels, and demons, all professing to know his true destiny. The angels say he is the reincarnation of their leader Alexiel, while the demons claim he led them to war against God himself.

As Setsuna struggles with his identity in such strange times, the eternal conflict between Heaven and Hell threatens to reignite. Will he be prepared when it does?

Legend of the Galactic Heroes Gaiden