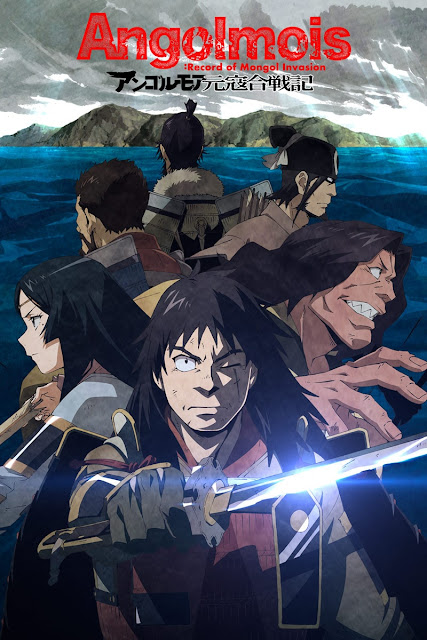 Koe no Katachi | The Shape of Voice

Our Last Crusade or the Rise of a New World