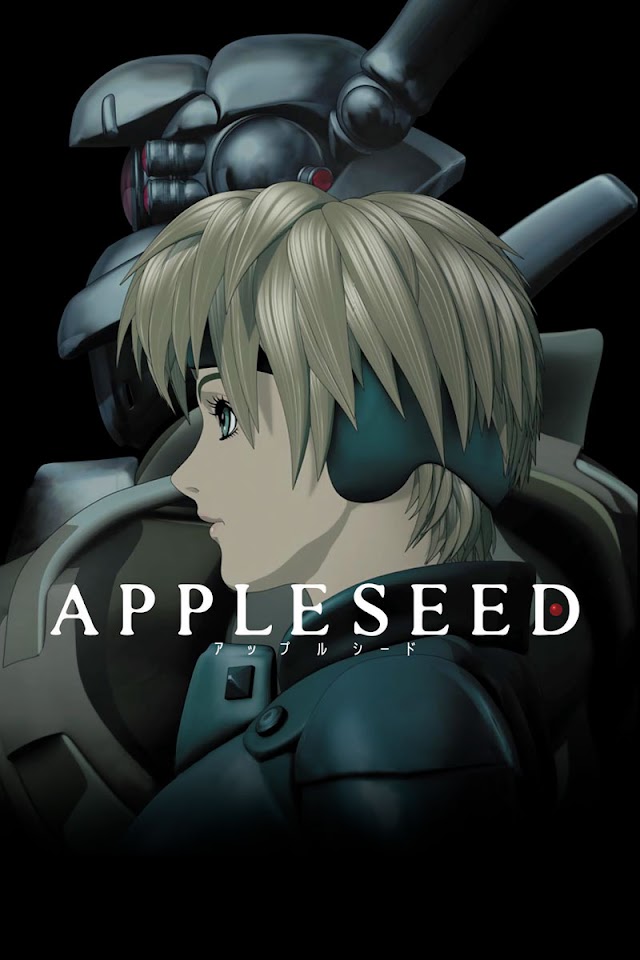 Deunan Knute is a female warrior who survives the Global War. When she meets her old love, Briareos Hecatonchires, she finds that he has become a cyborg due to his injuries from the war. Deunan soon learns that a new race of cyborgs called Bioroids have been created in the peaceful city of Olympus. However, Deunan also discovers that something is sabotaging the Bioroids, causing their lives to be very short, so she dedicates herself to finding out the cause.

The Mystic Archives of Dantalian