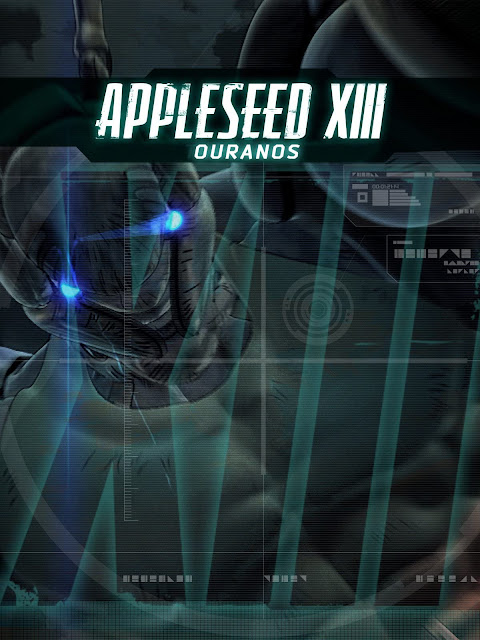 The action continues in the second thrill-packed Appleseed XIII movie that cuts the anime series down to what you want most: bullets, explosions, and total mayhem! When a terrorist organization arms an atomic warhead and begins to assassinate high-ranking bioroids—genetically engineered humans—Deunan and the rest of ES.W.A.T. might be the only people capable of protecting the future of humanity.