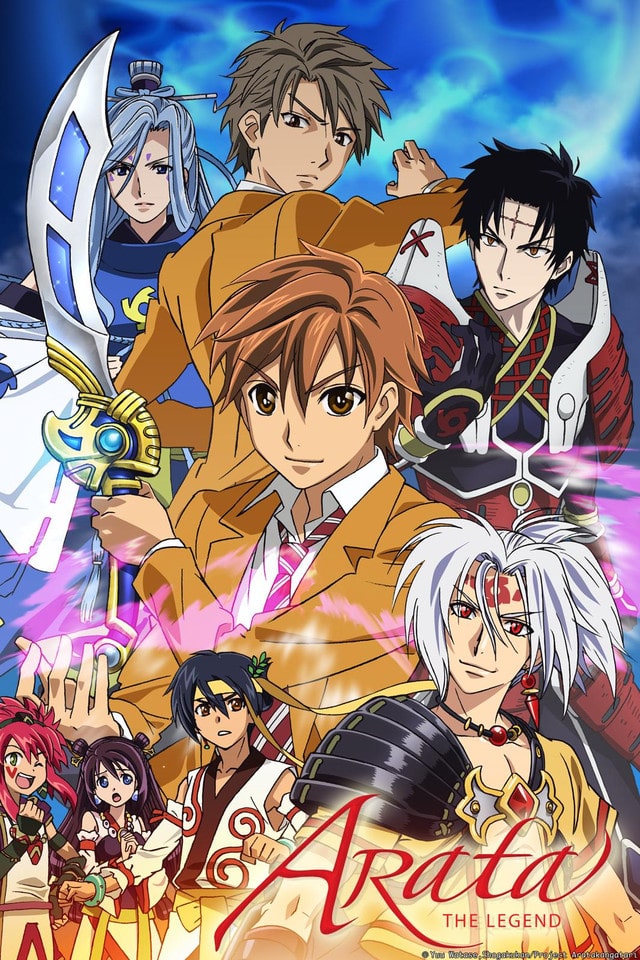 The stage is the world of Amawakuni, where mankind coexists with the many gods. There, a boy called Arata is wrapped up in a coup d’état led by the Twelve Shinsho, wielders of swords called Hayagami. When he is accused of murdering a princess, Arata escapes to a forest, where he finds himself transported to the modern world.

Meanwhile Hinohara Arata, a high schooler in the present, is trying to deal with his new school life when his best friend betrays him. In his despair, he wanders off and finds himself in Amawakuni. When the two Aratas from two different lifetimes switch places, Hinohara takes on the life of Arata and becomes the next wielder of a Hayagami called Tsukuyo. Hinohara is shouldered with a new fate in this new world, and there his battles and adventures begin…