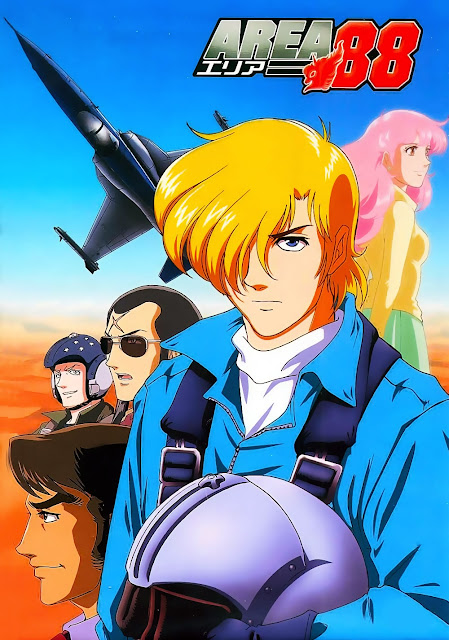 Shin Kazama, tricked and forced into flying for the remote country of Aslan, can only escape the hell of war by earning money for shooting down enemy planes or die trying. Through the course of the series, Shin must deal with the consequences of killing and friends dying around him as tries to keep his mind on freeing himself from this nightmare.