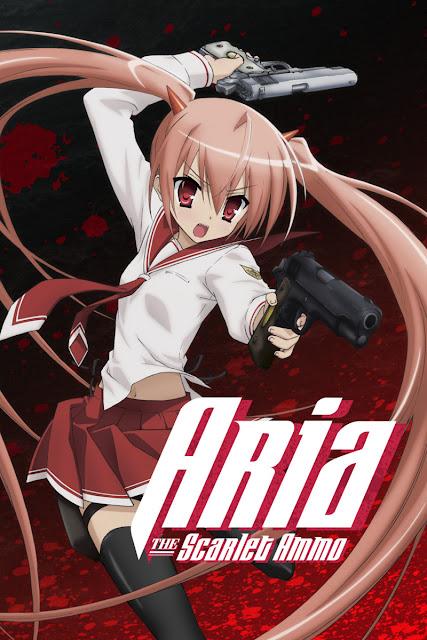 Akari Mamiya, a first-year student from Tokyo Butei High, idolizes the S-rank Butei Aria Holmes Kanzaki and wishes to follow in her footsteps. Despite only being an inept E-rank Butei, Akari’s resolve to improve remains strong. After the idea of having an Amica contract (a senior-student mentorship program) with Aria is brought up, Akari submits a request form attempting to establish said contract. Her classmates and friends do not expect Aria to accept Akari’s request, mainly because of the girl’s strict selection process, but to everyone’s surprise, Aria gives Akari a chance through a test, which Akari miraculously passes! However, Aria will not officially make Akari her Amica until Akari meets her standards.

Training under Aria will be no easy feat, as she has to concurrently manage her relationships with her friends. Will Akari have what it takes to walk down the same path as her idol?