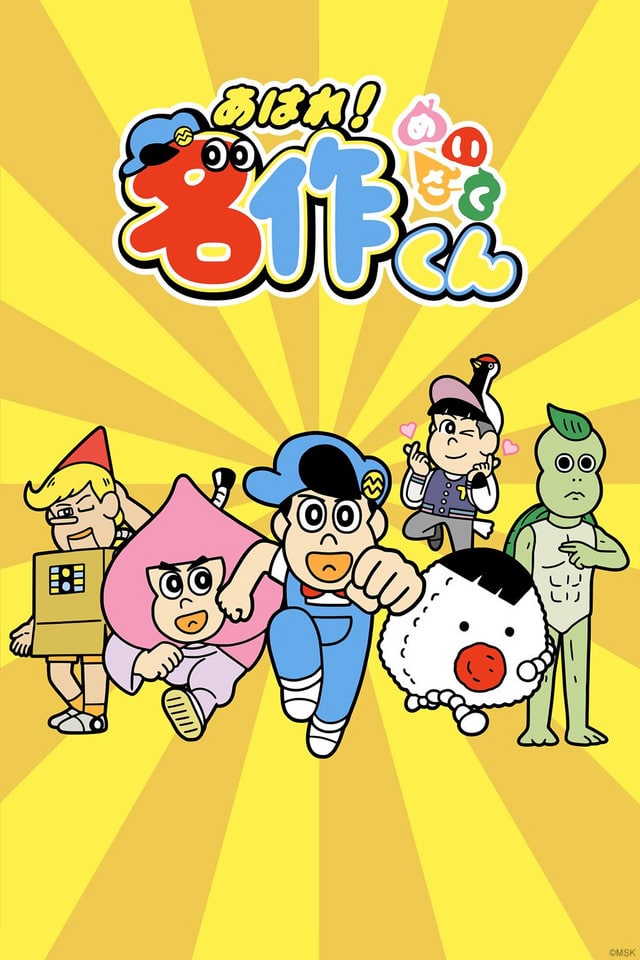 Studios: Pie in the sky

Once upon a time, there was a prestigious school called “Ryugu Elementary School” that produced many famous characters. One day, an ordinary boy named “Matsuda Meisaku” entered Ryugu Elementary School. Will he be able to graduate from the school as a masterpiece character, surrounded by a lot of strong characters such as ‘Sweetie’ who is super stupid and high-tension, ‘Musubi’ who is mad and called ‘Onigiri’, ‘Nokio’ who is a narcissist and calls himself a robot, and ‘Bolt’ who is obviously faster than a rabbit?

Crunchyroll: The first episode that’s live is episode 203 from the ongoing sixth season, and more will be added later along with new episodes debuting on Fridays at 3:00am Pacific Time.

DON'T TOY WITH ME, MISS NAGATORO