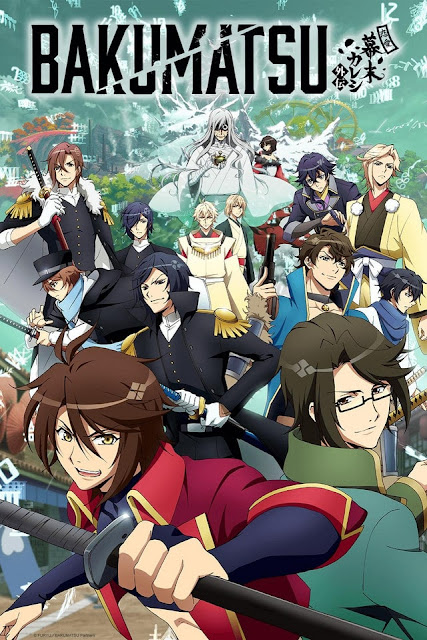 This story takes place during the Bakumatsu era in Japan. Japan’s history looked bleak during this time, and many passionate men fought over hegemony within the country, various ideals in their hearts.

Shinsaku Takasugi, a samurai warrior from Choshu, attempts to sneak onto a ship run by Yoshinobu Tokugawa, his partner Kogoro Katsura at his side. Takasugi and Katsura aim to steal a legendary treasure that is said to have the ability to control time: the pocket watch “Jishingi.” However, the moment they obtain the watch, it is stolen from them by a woman dressed in black.