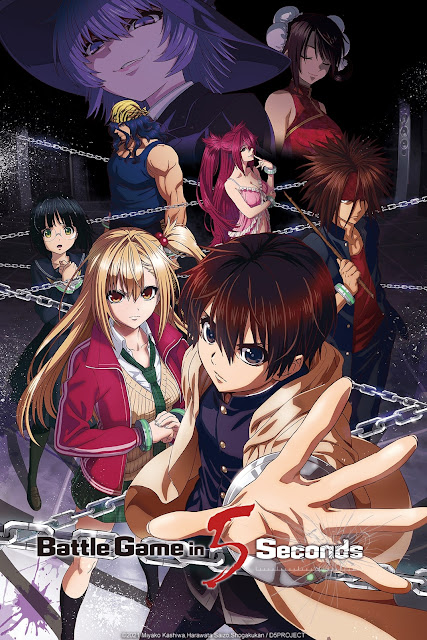 A new kind of battle of abilities for a new generation is about to begin! It all started on a regular morning like any other. Akira Shiroyanagi is a high school kid who loves nothing more than konpeito candy and games. One day, he ends up in a fight due to a mysterious girl named Mion. Mion then tells the people she had gathered that they no longer officially exist in any records. They were given powers and were about to be test subjects. Akira makes up his mind to use his powers to climb up the ranks and then crush this organization. Armed with unexpected abilities and unique powers, a battle using various abilities for the new generation is about to begin!!