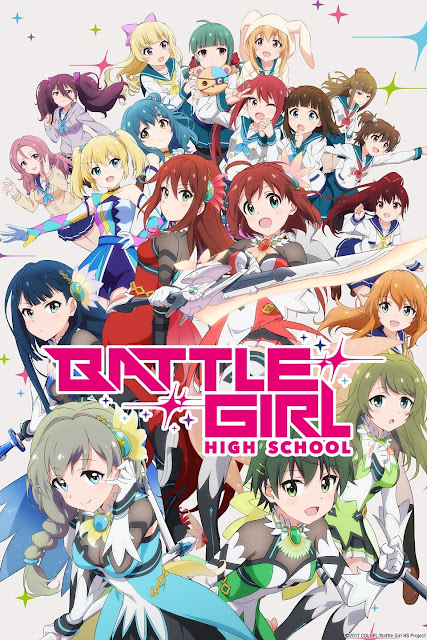 Mysterious invaders have attacked the Earth! As the Irousu roam the conquered lands, mankind has been driven back, but there’s one last weapon that may still turn the tide: super-powered schoolgirls! At schools like the Shinjugamine Girls Academy, elite classes of Star Guardians alternate between regular schoolwork and learning to kick Irousu behind. It’s a duty that the members of the Shinjugamine Hoshimori force, like freshman Miki Hoshitsuki, take seriously, but as they’re basically normal girls who just happen to get their powers from a magic tree, there are normal life issues they have to contend with as well. With the arrival of their latest mysterious recruit, however, things are about to get deadly serious.