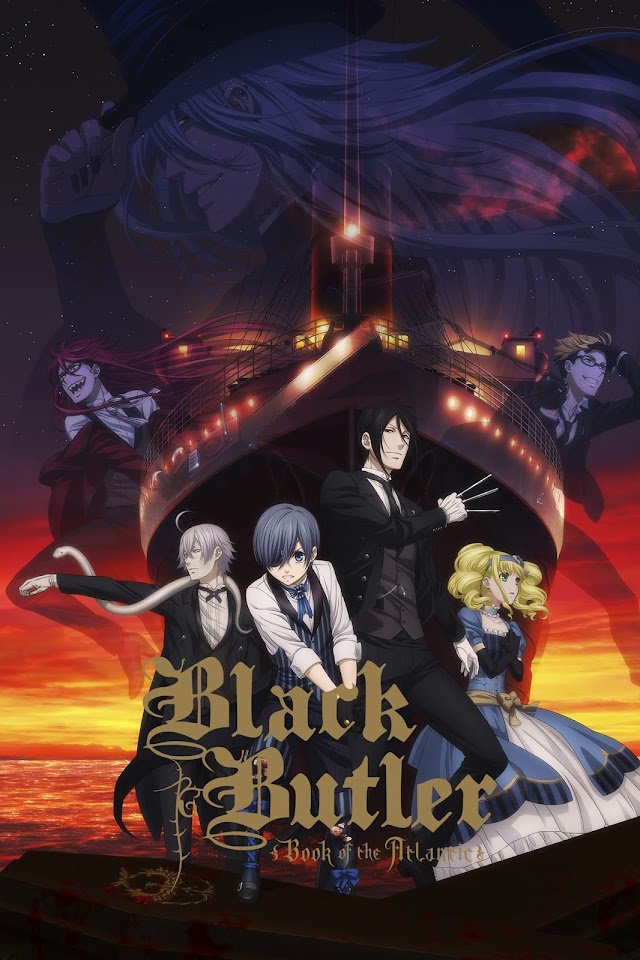 The young Earl Ciel Phantomhive—the Queen’s Guard Dog—is once again called to investigate seemingly supernatural phenomena when news of miraculous resurrections begins to surface in Victorian London. Along with Sebastian Michaelis, his demon butler, they board the luxury cruise liner Campania to investigate rumors of the Aurora Society—a medical organization suspected of experimenting on the dead.

Grim reapers begin to appear on the ship, and it becomes apparent that the ship is about to be overrun with the undead as a devious plan is put into motion. Ciel and Sebastian must now uncover the secrets that lie behind the Aurora Society’s phoenix symbol, and with the help of some old acquaintances, return the undead to their coffins or share a watery grave.