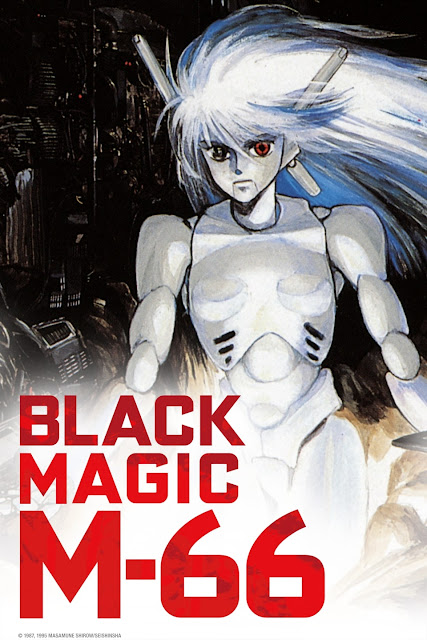 When Sybel, a freelance reporter, discovers a military plane crash, she is thrilled by the prospect of getting her hands on the latest inside scoop. However, she is unaware that the plane was carrying two top-secret prototype android assassins who will stop at nothing to destroy their target. As the military frantically tries to clean up its mess, Sybel races against time to find and protect the robots’ targeted victim—all while documenting the military’s misconduct—before it is too late.