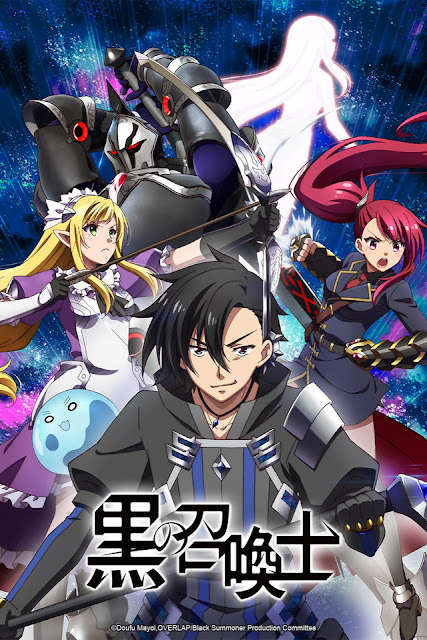 To prepare for reincarnation in another world, Kelvin gives up select memories from his previous life in exchange for powerful abilities, additional skill points, and an S-class summoner title. As a bonus, the goddess facilitating his rebirth, Melfina, offers him a choice of any companion to give him a head start in his summoner role. Kelvin—who has fallen head over heels for Melfina at first sight—promptly chooses the deity, confident that his passionate feelings for her will resurface even without all of his memories.

Kelvin embarks on his exciting new journey with Melfina as his guide. However, in order to summon his beloved goddess’ physical form, he needs to acquire significant amounts of mana points—and the best way to accomplish this is to level up by fighting strong enemies and making contracts with even stronger companions.