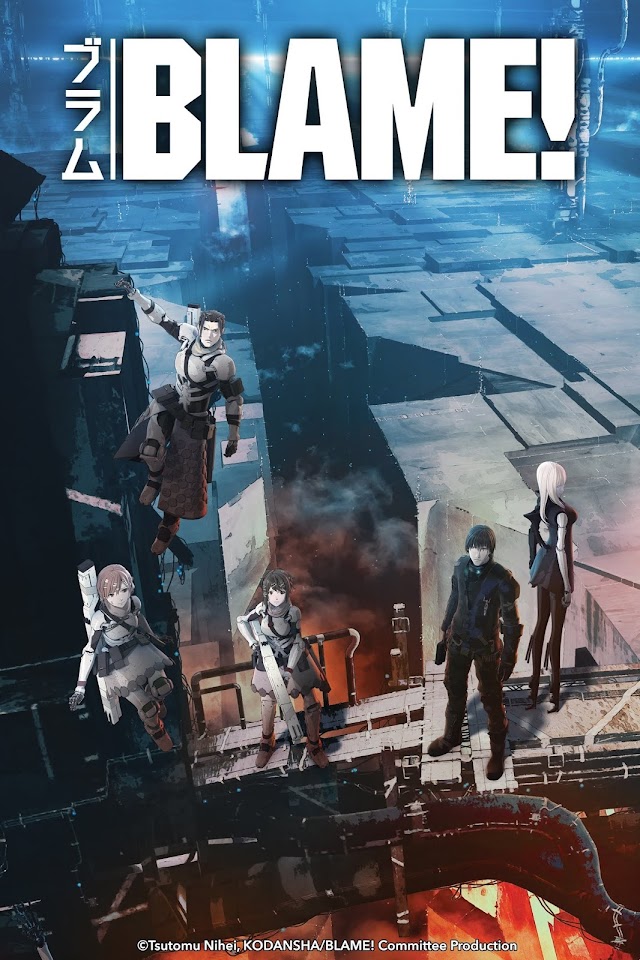 Re:ZERO -Starting Life in Another World-