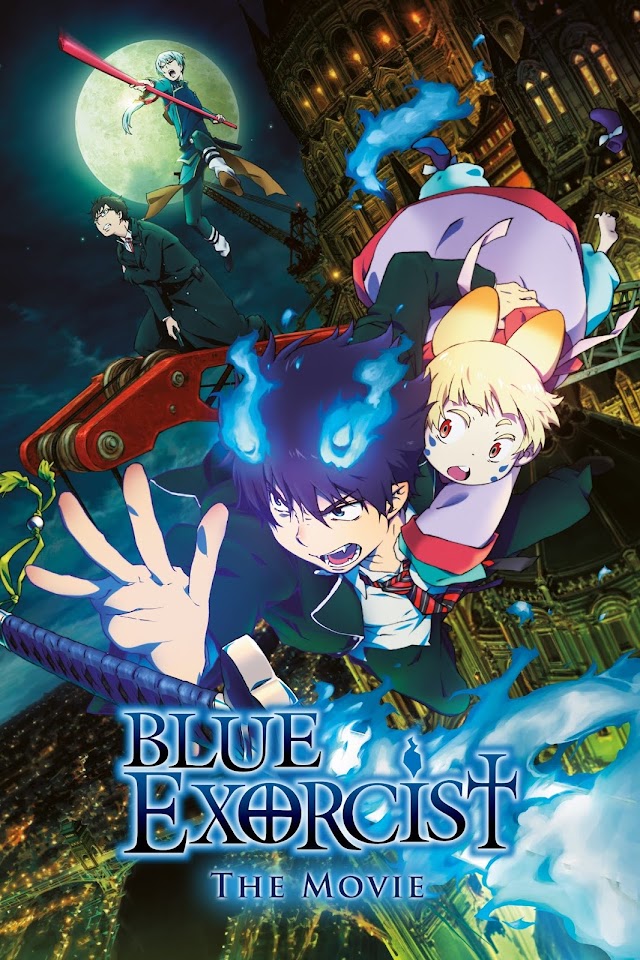 As the grand festival of True Cross Academy draws near, exwires and exorcists alike combine their efforts to banish any demon that threatens the celebrations. Among them, Rin Okumura is tasked with exorcising the soul-devouring demon known as the Phantom Train alongside his brother Yukio and Shiemi Moriyama.

During their mission, the Phantom Train escapes its tracks and begins ravaging True Cross Academy. In the ensuing chaos, Rin encounters a childlike demon he dubs Usamaro, and begins to develop an odd friendship with it. However, Usamaro’s abilities might be far more sinister than Rin initially expected.

Kappa no Coo to Natsuyasumi

Lapis ReLights: Idols in This World Can Use Magic