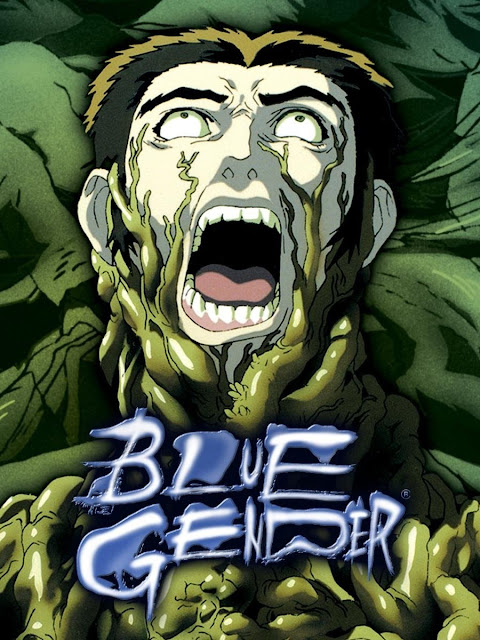 Awakened after 22 years in suspended animation, Yuji Kaido finds himself thrust into a world more terrifying than his worst nightmare, a world where humans are being hunted down by giant insect-like creatures called the Blue. Yuji’s only hope for survival comes from the elite Sleeper Recovery Team. But when they find themselves trapped, Yuji must become part of the team in this fight for survival.