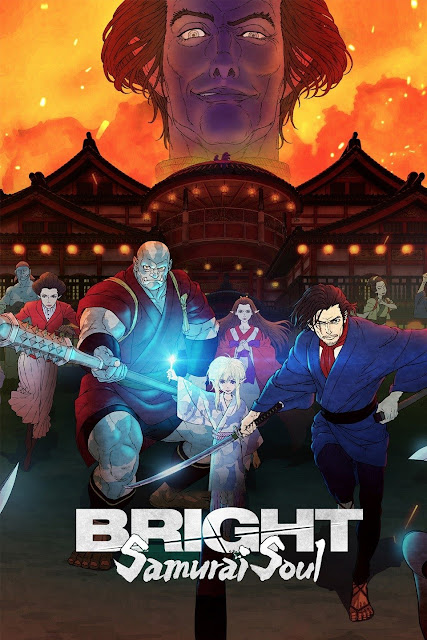 In the early years of the Meiji Restoration, masterless samurai Izou finds himself working security at a brothel. When Sonya, a young elf girl, is captured and brought in, only to be pursued by a gang of bandits, Izou ends up escaping with her. They are joined by an unexpected companion in Raiden, an orc originally from the raiding party, and the group sets out to deliver Sonya to a safe haven. Along the way, they become aware of an escalating conspiracy around the powers of the elves and their magic wands, which seeks to set the history of the world they live in on a new path.