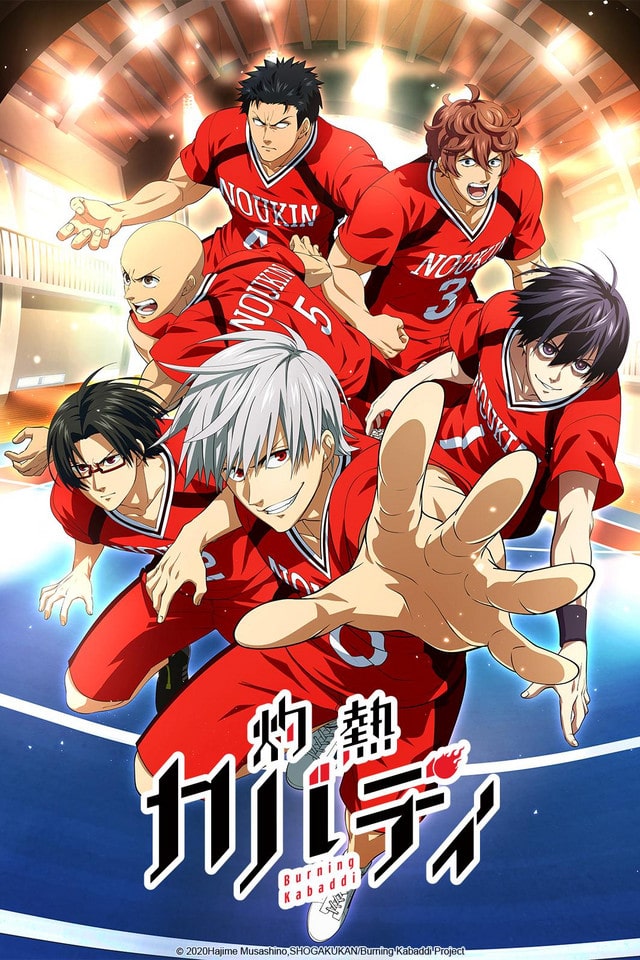 Yoigoshi Tatsuya was a star soccer player known as “Yoigoshi the Unstoppable,” but when he entered high school, he severed all involvement with sports. Now, he has been invited to a certain sports team. In these matches, victory is achieved through teammates working together to catch and defeat the opponents invading their territory… You could call it a sort of running combat sport. And the name of this game is…Kabaddi.