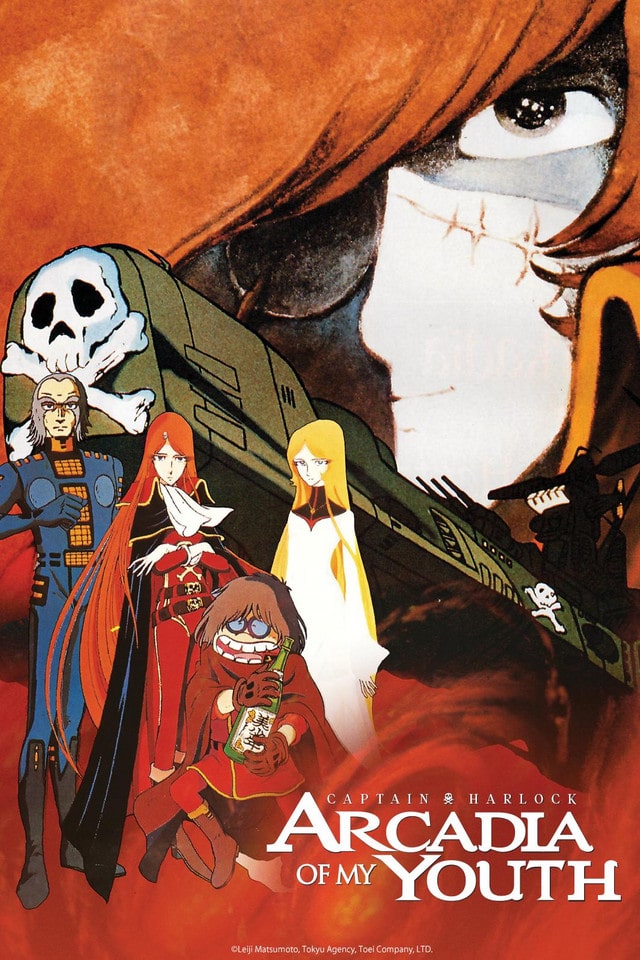 Returning to Earth from the front lines of an interstellar war, Captain Harlock finds that his home is no longer what he once knew. The Illumidus Empire, aliens from another world, have occupied the planet and oppressed its people. The sole hope that remains to the downtrodden Earthmen is a lone voice known to most only as “The Rose,” yet is known much more intimately to Harlock as his former lover, Maya. By chance he meets a man named Tochiro Oyama. Together with Maya’s voice and others who share their beliefs, Harlock and Tochiro seek to cast off the shackles of the Illumidus.