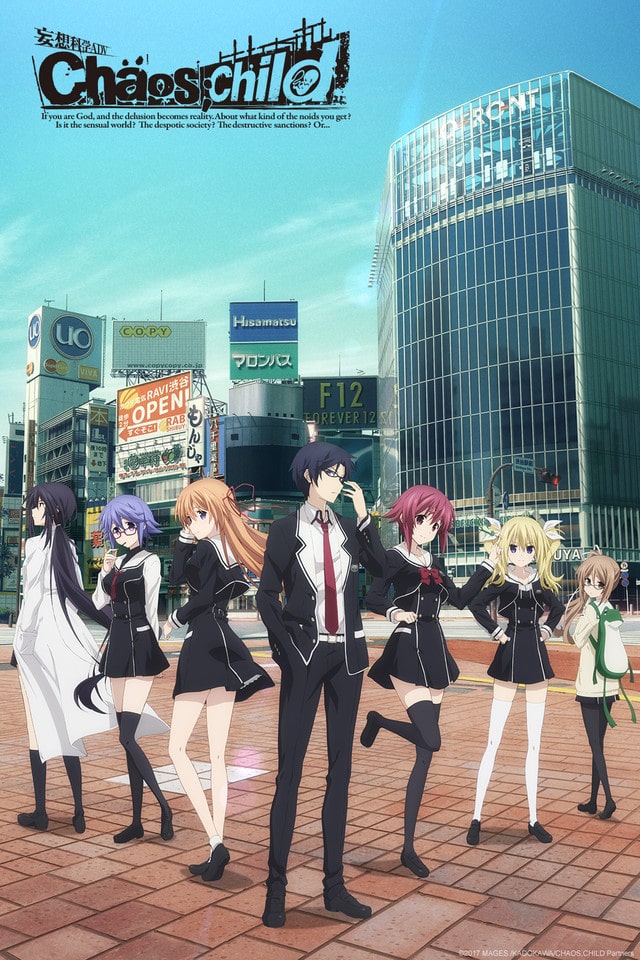 Shibuya, 2015. In a city recovering from the “Shibuya Earthquake” which devastated it six years ago, Takuru Miyashiro, a student at the newly built private high school “Hekiho Academy” investigates a series of serial killings known as “The Return of the New Generation Madness” as part of his work for the school’s newspaper club…

Silent Sky is a combination of the additional episodes 13 and 14. It consists of the story in the future, three months after the incident that was similar to “New Generation Madness” and the disease Chaos Child Syndrome that brought by the past earthquake in Shibuya.