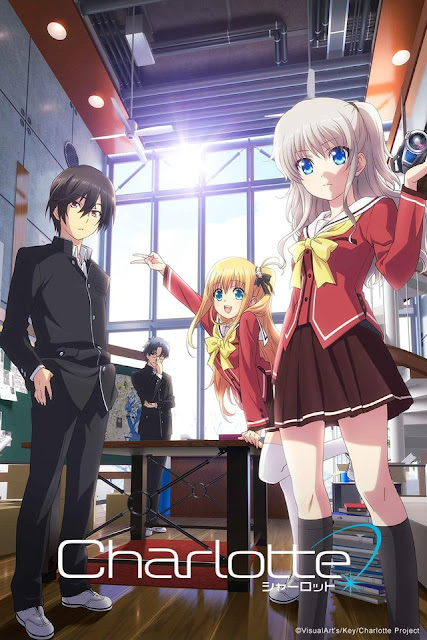 If not for his ability to take over people’s mind and body, Yuu Otosaka would be an ordinary high school student. Though it only lasts for five seconds at a time, Yuu’s mysterious power allowed him to cheat his way to the top of his class and enter a prestigious high school, where he continues his dishonest acts.

With Yuu begrudgingly assisting in council affairs, the group sets out to find and protect new ability users from harm. However, as they further investigate the abilities, their findings entangle them in far more complicated matters than they could ever imagine.