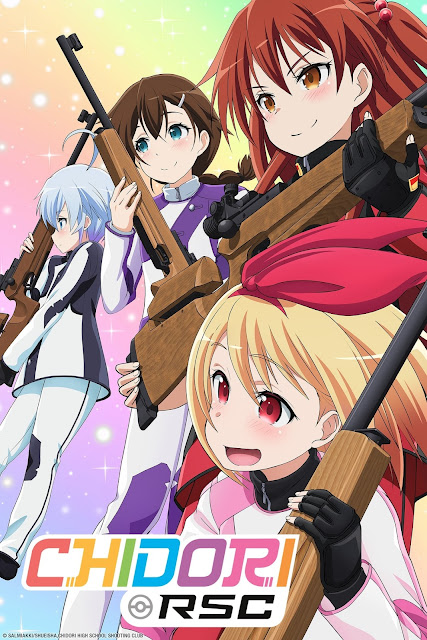 Crackshot Hikari Kokura has a passion for beam rifle shooting! Beam rifles fire rays of light at an electronic target, but don’t be fooled by the rifle’s light weight; hitting one’s target is no easy feat. To hone her skills and become the best beam rifler around, Hikari enrolls at Chidori High School to join its shooting club, but it turns out the club has been disbanded due to lack of interest! If she can’t find enough members to reform the club, she’ll have to kiss her dreams of being the best markswoman around goodbye… so it’s a good thing Hikari has no intention of throwing away her shot just yet.

WataMote: No Matter How I Look at It, It’s You Guys Fault I’m Not Popular!