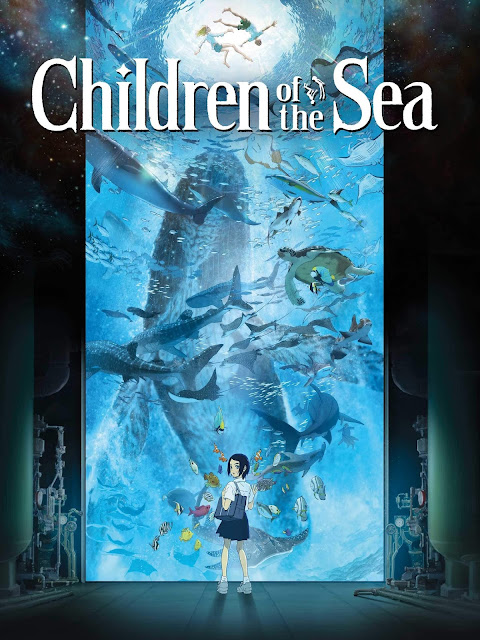 After a falling out with both her mother and the other members of her school club, female lead and junior high school student Ruka finds herself with nowhere to spend her days during summer vacation, and so she ends up hanging out at the aquarium where her father works. While there, she meets a mysterious pair of brothers, named Umi and Sora, who her father tells her were “raised by dugongs,” and are being observed for their aquatic abilities. The three teens share some sort of connection to a series of supernatural phenomena that have been affecting the world’s marine life, such as a comet falling into the sea and aquatic life from around the world gathering in Japan.