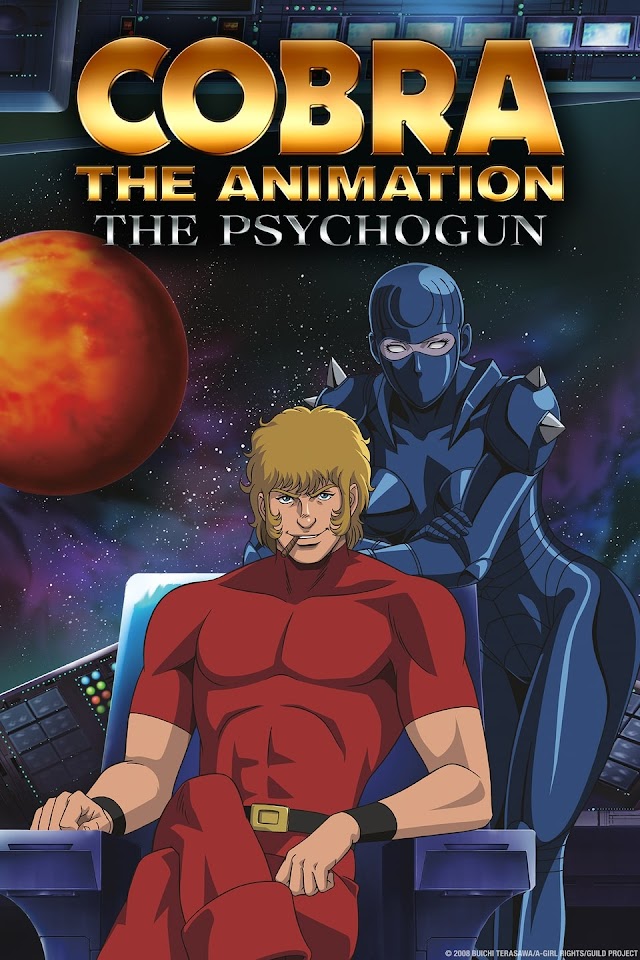 Unknowingly Utopia More discovers an ancient record that holds to the key to the universe. With the universe in her grasp, the ruthless Gypsy Doc of the Pirate Guild has his eyes on the power she wields. That is until the legendary space pirate, Cobra, gets in his way and saves Utopia. The two must now work together to stop Gypsy Doc from taking over the universe.