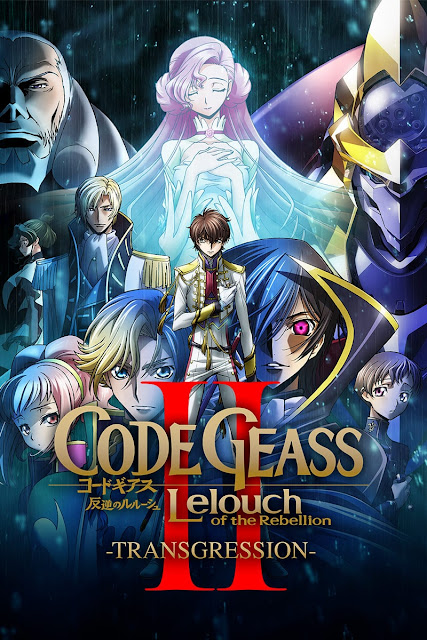 As the masked rebel Zero, Lelouch keeps strengthening the Black Knights, his anti-Britannian force, and Suzaku is appointed to be a knight serving the third princess Euphemia. While each increasing his power, the two of them stumble on a fateful turning-point. As sub-viceroy of Area 11, Euphemia announces the formation of the Specially Administrated Zone of Nippon (Japan), that might cause the Black Knights to lose its meaning of existence once it’s realized. Lelouch attempts to confront Euphemia as he’s determined to act for the sake of what he wants to protect. The Geass power backfires. A ray of hope is being tossed about with never-ending ambitions, and the tragedy escalates.