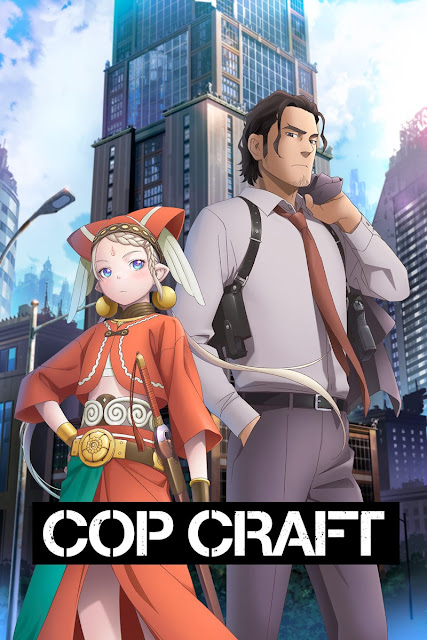 An inter-dimensional portal opened above the Pacific Ocean 15 years ago and along with it, the door to the bizarre world of Leto Semaani where fairies and monsters live. 2 million immigrants from both worlds, along with their complex ethnicities, diverse cultures and wealth disparities, now resides in the newly found “city of dreams”, known as “Santa Dresa City”. The anti-criminal forces of Santa Dresa City Police battle against drug trade, prostitution and weapons smuggling, rampant crimes thriving in the shadows of chaos.