Home » Action » Crest of the Stars 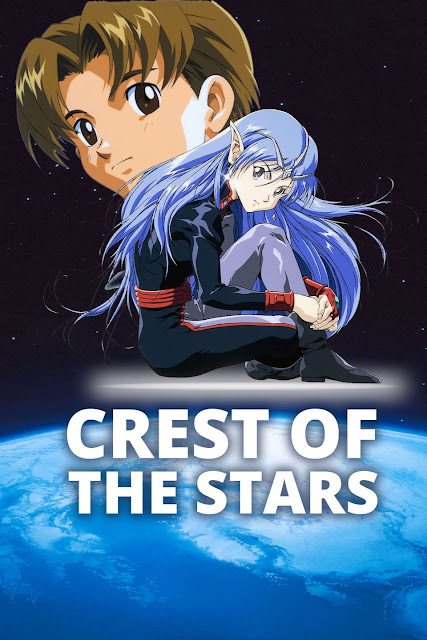 Crest of the Stars

A massive, highly advanced alien civilization called the Abh Empire invades the human-inhabited planet of Martine. Outclassed, outgunned, and in an effort to avoid bloodshed, the standing president willingly surrenders the world in exchange for a place among Abh aristocracy. Seven years later, his son meets a spirited Abh princess who will guide him through an impending intergalactic war.