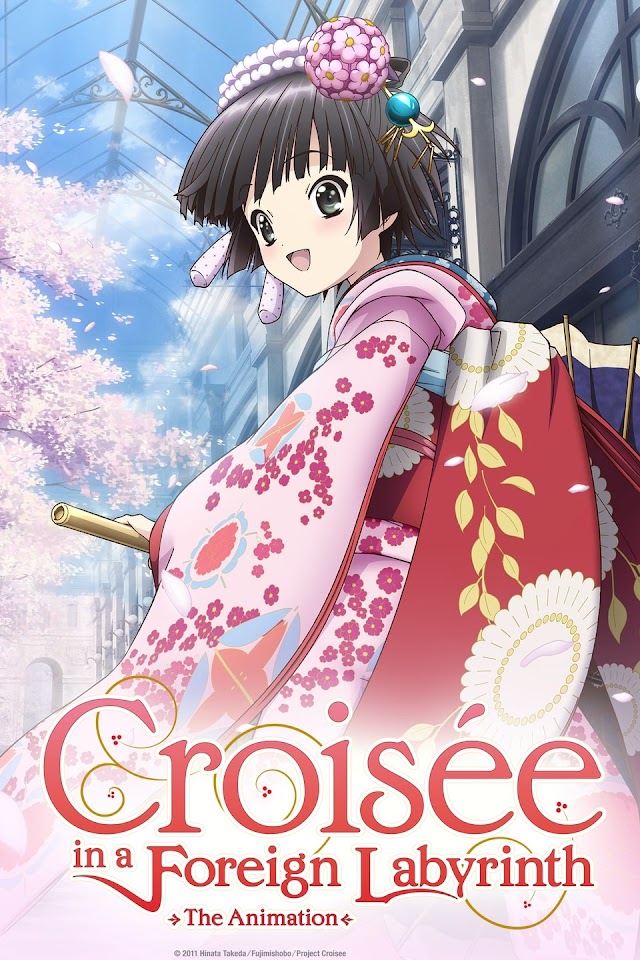 In the 19th century, a Japanese girl named Yune arrives in Paris to work at the Enseignes du Roy. There she meets Claude Claudel, a blacksmith who makes street signs. Caught in a new cultural experience, both Yune and Claude learn from each other while they try to keep the shop open despite the declining customers. Once a popular marketplace, many nearby businesses are closing as they are engulfed by the waves of change. Experience culture shock at its cutest in Croisee in a Foreign Labyrinth.