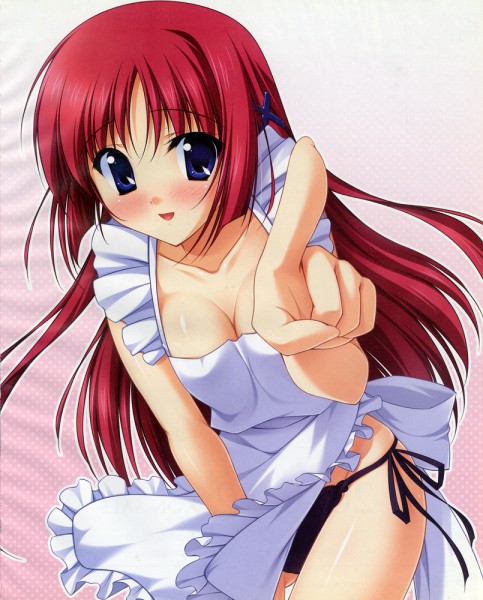 Hatsunejima abounds in mysteries—one of which is the town’s unwithering cherry trees that are said to grant the most genuine wishes. There are also rumors of people possessing supernatural powers, like Junichi Asakura, who can see other people’s dreams and create sweets out of nothing. Alongside his sister Nemu, he enjoys living in peace with his friends at Kazami Academy but chooses to shroud his identity in secrecy.

His tranquil school life comes to a halt when he finds out that his childhood friend Sakura Yoshino has returned from America after six years. She is there for one purpose: to fulfill the promises she made long ago with Junichi. Little does anyone know, however, that Sakura’s appearance is bound to change everyone’s lives—for better or worse.