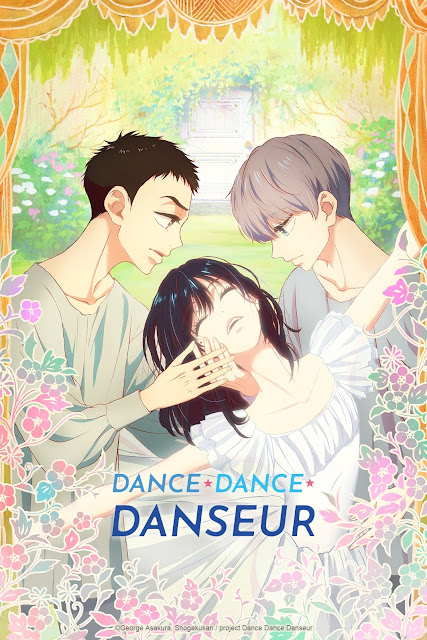 Junpei Murao’s love affair with ballet began at a young age during his sister’s ballet recital, when a male ballet dancer roused his interest with a gripping performance. But for Junpei, nothing could be worse than his peers finding out about his secret passion for ballet and perceiving him as effeminate. That is why he is in the soccer club, trains Jeet Kune Do, and is intent on following in his father’s footsteps of becoming a stunt coordinator: all very “manly” activities.

When Junpei’s classmate Miyako Godai spots him demonstrating an impressive kick that combines skills from ballet and Jeet Kune Do to his friends, she suddenly recruits him to join her mother’s ballet studio. He resists at first, and although he has abandoned his dreams of formally pursuing ballet, nothing quite captures the euphoria that ballet elicits. After suppressing his desire to pursue ballet for so long, it is not so easy to shake off his hesitation and break free of the shackles of masculinity. Junpei has to be willing to make certain sacrifices and fully commit to ballet, all while risking losing some friends.