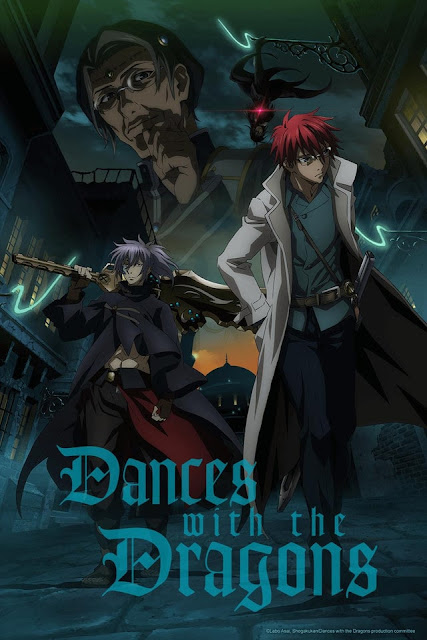 Jushiki, a system for reproducing natural phenomena and paraphysical acts such as the creation of matter, allows humans to wield a power which they once feared as “magic.” Its mastery has brought advancements to all fields of life, while facilitating the extermination of the once-rampant “Dragons” and “Others.”

Gaius and Gigina, two combat-type jushiki wielders, run an office in a chaotic frontier town called Eridana, and make a living using their art to solve problems and collect bounties. One day, a dragon-hunting job falls into their laps. But it’s just the start of a plot far deeper…