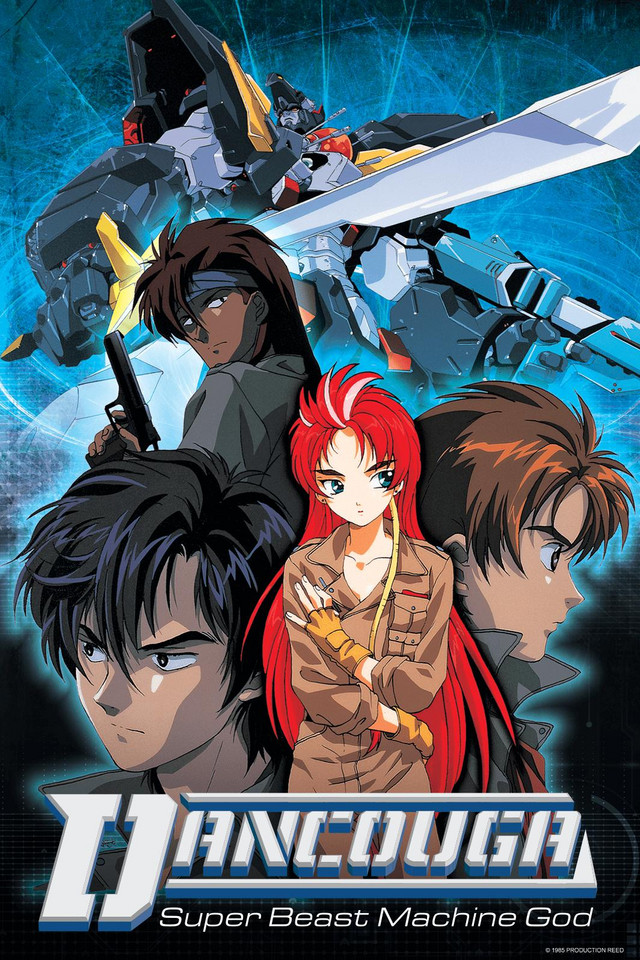 Deep in outer space, the emperor Muge plots his next conquest – an out-of-the-way planet known as Earth. Mustering all the forces of his own personal Empire of Death, the Emperor is by far the most formidable foe humans have ever faced. And now he’s even more fearsome thanks to the defection of Shapiro Keats, a power-hungry Earthling reborn as an Empire informer. But now there’s a team that just might be able to stop them: Shinobu, Sara, and Ryo. Together, they’re in command of a new secret weapon developed in a laboratory hidden deep in a lake in Japan.