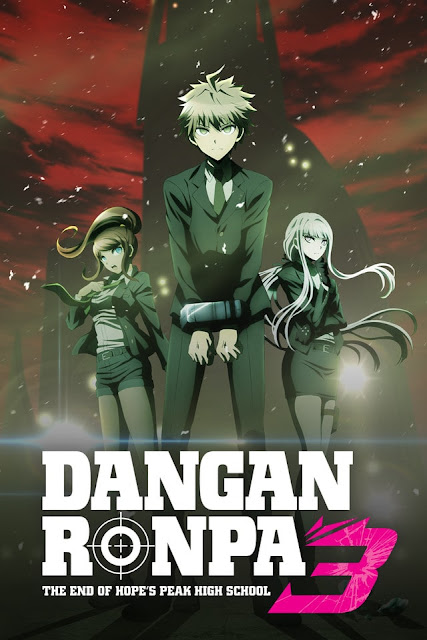 The anime is split into two Arcs:

Despair Arc, the second chapter, is a prequel to the entire series. It tells the backstory of the Remnants of Despair and explains how they got corrupted.

The two arcs aired concurrently with one another: Future Arc was aired on July 11 and continued to air every Monday, while Despair Arc was aired July 14 and continues every Thursday. The episodes are meant to be watched in this order and the two arcs shouldn’t be viewed separately.

Hope Arc, the final episode, is a special, airing after the previous two chapters have ended. It acts as the conclusion to the Hope’s Peak Academy arc. Hope Arc was aired on September 29. 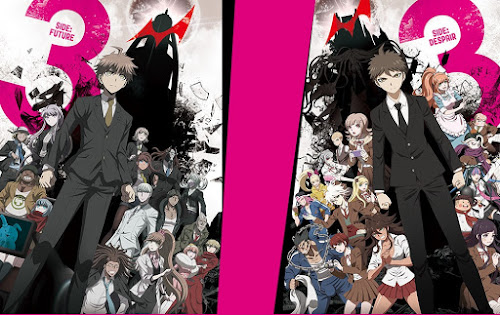