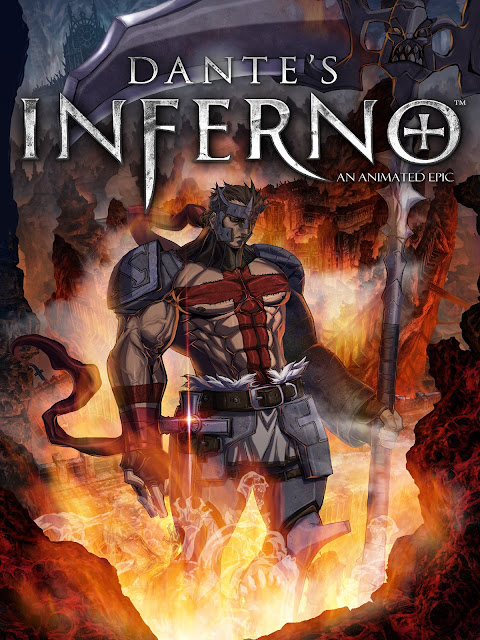 Based on the (rather loose) videogame adaptation of the famous 14th century poem, Dante’s Inferno follows tortured Christian warrior Dante as he chases the soul of his beloved Beatrice through the 9 circles of Hell, guided by the spirit of Virgil the poet. In each circle Dante is confronted by his own sins committed during the Crusades, as well as a bevy of gruesome beasts and fallen rulers on his way to a final confrontation with Satan himself, who intends on making Beatrice his infernal bride.