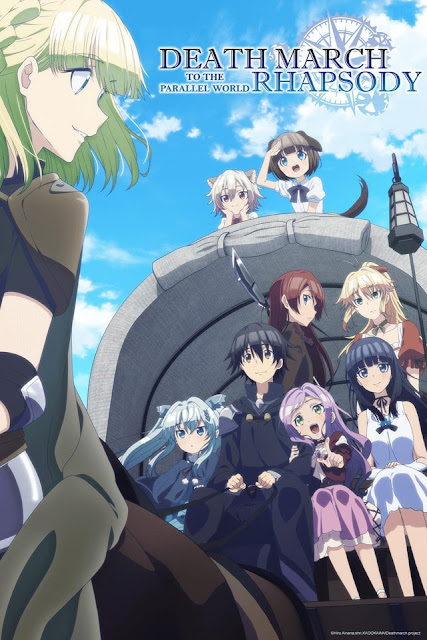 “Satou,” aka Ichiro Suzuki is a programmer in the middle of a death march. He was supposed to be taking a nap but somehow wakes up in another world… What lies before him is what looks like the menu screen of the game he was working before his nap. He’s at a complete beginner stage at level 1. However, he had three “Meteor Showers” which could level a whole map. Suddenly, a whole group of lizardmen appears in front of him. In order to survive, Satou uses Meteor Shower, his level jumped to 310 and he became extremely wealthy. Whether it be dream or reality, Satou’s journey was now beginning.

Tales of Phantasia The Animation

Tales of Phantasia: The Animation