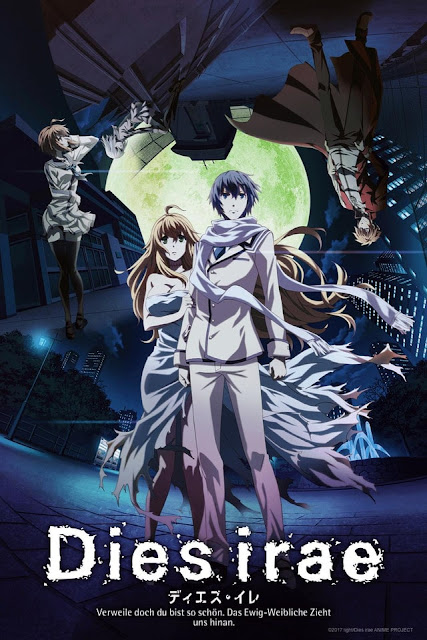 Ren Fujii is a normal student who just had a fistfight with his former best friend, leading him to break off their friendship. But with the help of his childhood friend, Kasumi Ayase, and upperclassman, Rea Himuro, he’s gradually returning to his normal school life. Then a series of brutal murders in which the victims are decapitated begins to strike their city. Strangely, at the same time, Ren starts to have terrifying nightmares of being beheaded by a guillotine. But these are just a prelude to the painful and terrifying battles to come.