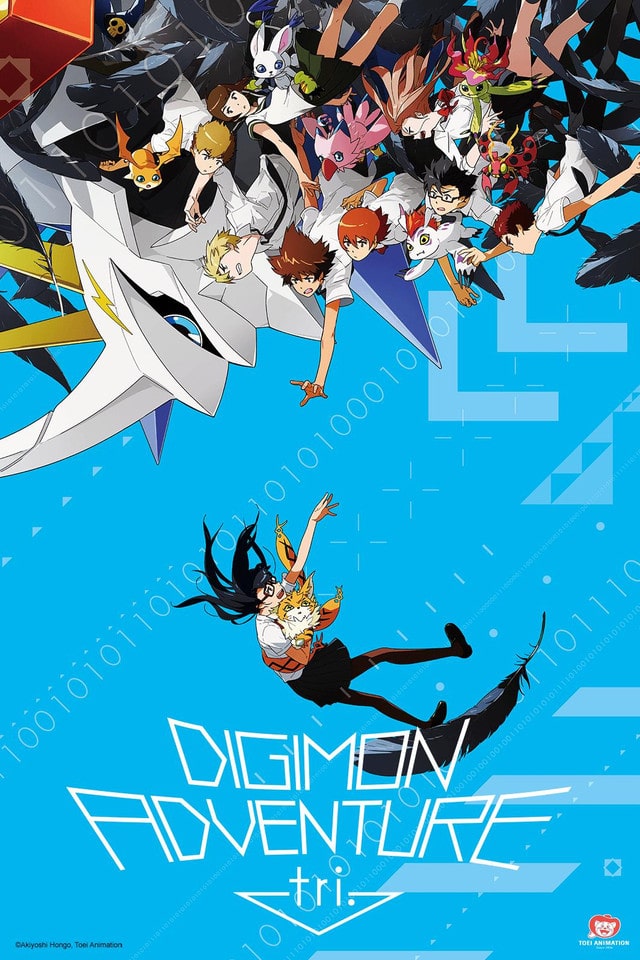 It’s been six years since that summer adventure when Taichi Yagami and the rest of the DigiDestined crossed over to the Digital World. And nearly three years have passed since the final battle between Hikari Yagami’s group and BelialVamdemon. As the peaceful days passed by, at some point the gate to the Digital World closed. Not even the DigiDestined know what caused this, and time alone continues to pass.

The films have been streamed in episodic format outside Japan by Crunchyroll, Hulu, AnimeLab, and Tubi TV, while Eleven Arts and Shout! Factory are distributing the English-language films.