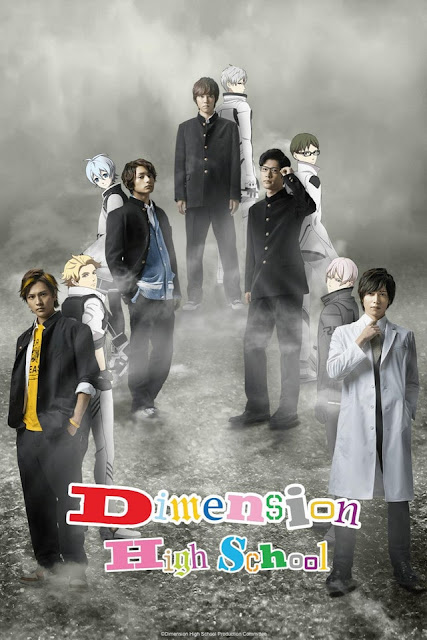 One day, on his way to school, Junpei picks up an unusual looking rock. Thinking nothing of it, he heads to class. While in the middle of a lecture, the rock comes to life and transports him and four others to an animated world!

If that wasn’t enough, the group faces a giant sphinx who is determined to beat them in a test of wills! Now, to protect what they care about, the group must now work together as both anime characters and humans!