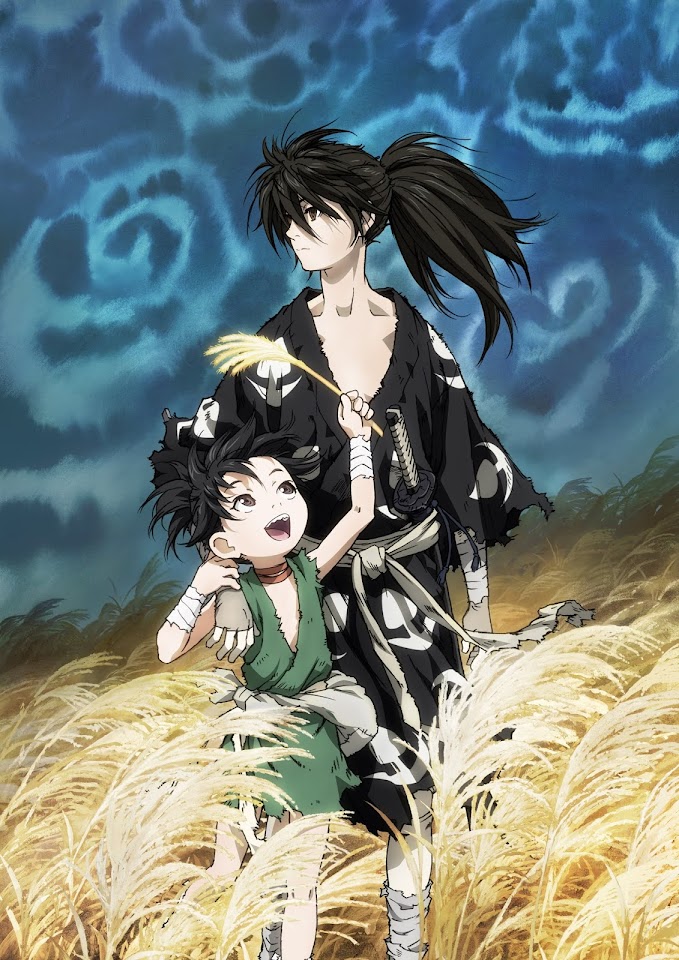 During the Warring States period, the young thief Dororo encounters Hyakkimaru, a strange, sightless boy who wields fearsome prosthetics in place of his missing limbs. Parts of Hyakkimaru’s body were traded to a group of 12 demons by his father in exchange for power, but thanks to a kindly medicine man, Hyakkimaru survived his horrifying ordeal. Now he roams the land in search of his missing body, and together he and Dororo will fight to survive in an unforgiving, demon-plagued world.