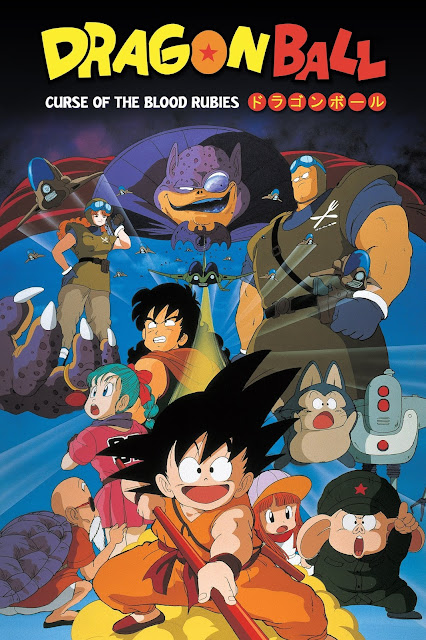 Deep within the core of the Earth a fire rages. Within the heart of this fire dwells the Eternal Dragon, a magical beast of limitless power that can be summoned from his fiery lair only when the seven magic Dragon Balls — now scattered over the face of the Earth — are found and brought together. When the seven magic Dragon Balls are united, the Eternal Dragon will appear before the adventurer who brought them together and grant that person a single wish. Then, once more the balls will be scattered to the four winds, and the dragon beast will return to his fiery lair until another brave or foolish soul rediscovers the balls and tries to bring them together again.

Recovery of an MMO Junkie